Case - the American corporation, which has two divisions: Case CE (third in the world's largest producer of constrauction equipment), and Case IH (second in the world manufacturer of agricultural machinery).

The company was founded in 1842 by J. I. Case, first American, who created a steam engine for agricultural production. Already in the nineteenth century, the company began to absorb the foreign markets, for example, Argentina (1890), Case history in the Russian market began in 1899 In 1999 the company merged with Case New Holland, formed CNH.

The most recent sale advertisements for CASE IH vehicles 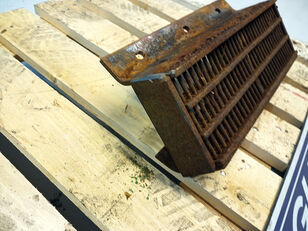 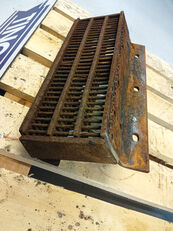 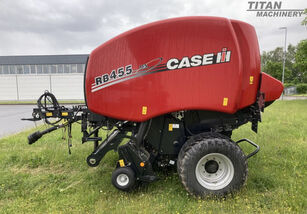 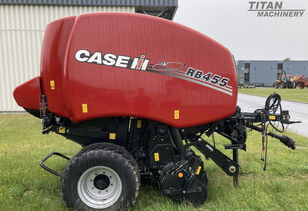 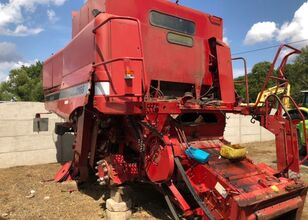 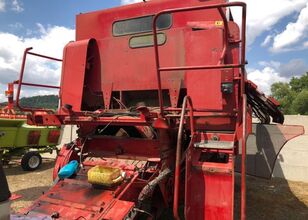 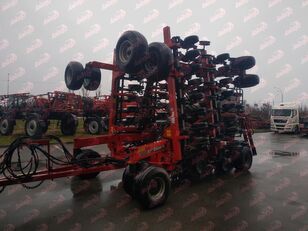 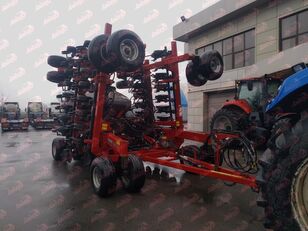 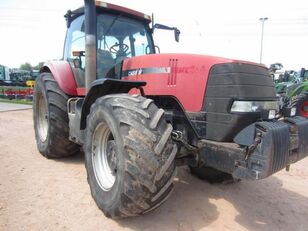 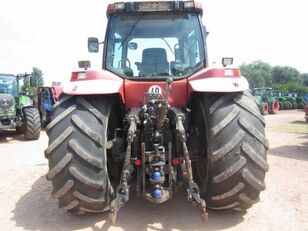